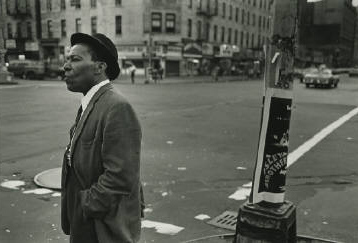 – An old man in Harlem responding to Ralph Ellison’s (during his tenure with the WPA) question “Do you like living in New York City?”

Peter J. Gomes was a half Black and half Cape Verdean preacher and professor at Harvard University.  He was not a Afrotraditionalist to my knowledge (although I won’t dismiss it completely as he was known to enjoy Amos & Andy)  but he was certainly a traditionalist of a sort despite being a black fellow from Massachusetts whom was also gay.

He had great respect for the western artistic canon and in the following passages from the book Cheerful Money, he explains his “Young Fogyism”

Here he lists his favorite books with a very interesting back story. 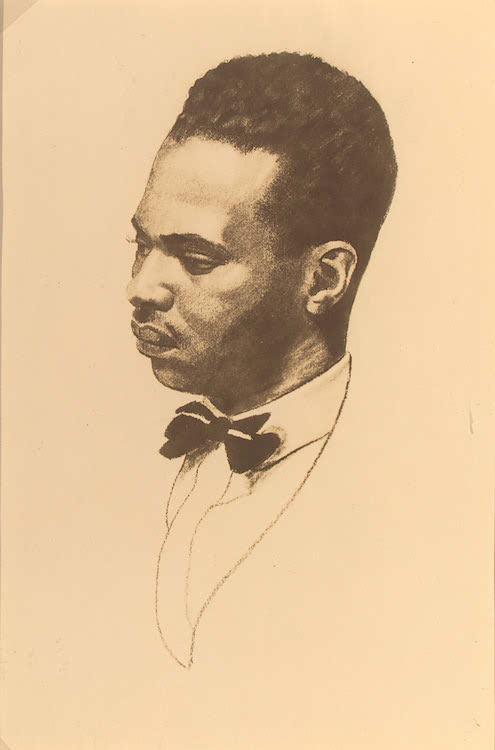 Mrs. Hurston is the mother of Afrotraditionalist thought. But everyone from progressive and Republican Blacks can learn from her always astute observations. She even has something for those inclined to follow early Malcolm X. I will note (and bold the text) that Zora like all the elders who inform Afrofogey thought, recognized the many poisons Liberal whites brought upon blacks. Here she talks about how offended white liberals were to find she did not pine for their company and had no problem with social segregation. Zora and Countee Cullen correspondence on PBS’s website.